“Just because you’re reduced, it doesn’t mean His (God’s) power is.” I heard this over the weekend and it got me thinking about how many times I limit God to my situation. I put God in a box and say you can’t help me out in this situation, because it is physically impossible. Well good thing that God is not limited on what my perception of reality is. He is all powerful! God is not limited by money, people, resources, and time to complete His plan.

An Angel appears and says “The Lord is with you, mighty warrior.” Gideon is shocked, as anyone probably would be, and asks for a few signs of proof that God is with Him. After that is all sorted out, he gathers an army of 32,000 to fight against Midian. God says that is too many so give them the option, if they are scared they can leave. So now it is down to 10,000. There is another reduction depending on how they drank water so Gideon has 300 left. With 300 men with jars, torches, and trumpets God was able to defeat the whole army of the Midianites.

I think Paul explains it well. “Now to him (God) who is able to do immeasurably more than all we ask or imagine, according to his power that is at work within us” (Ephesians 3:20). If we have the Holy Spirit in us, God is already working and can do exceedingly more than we could ever dream. God is not limited by what we think is possible, He is all powerful. 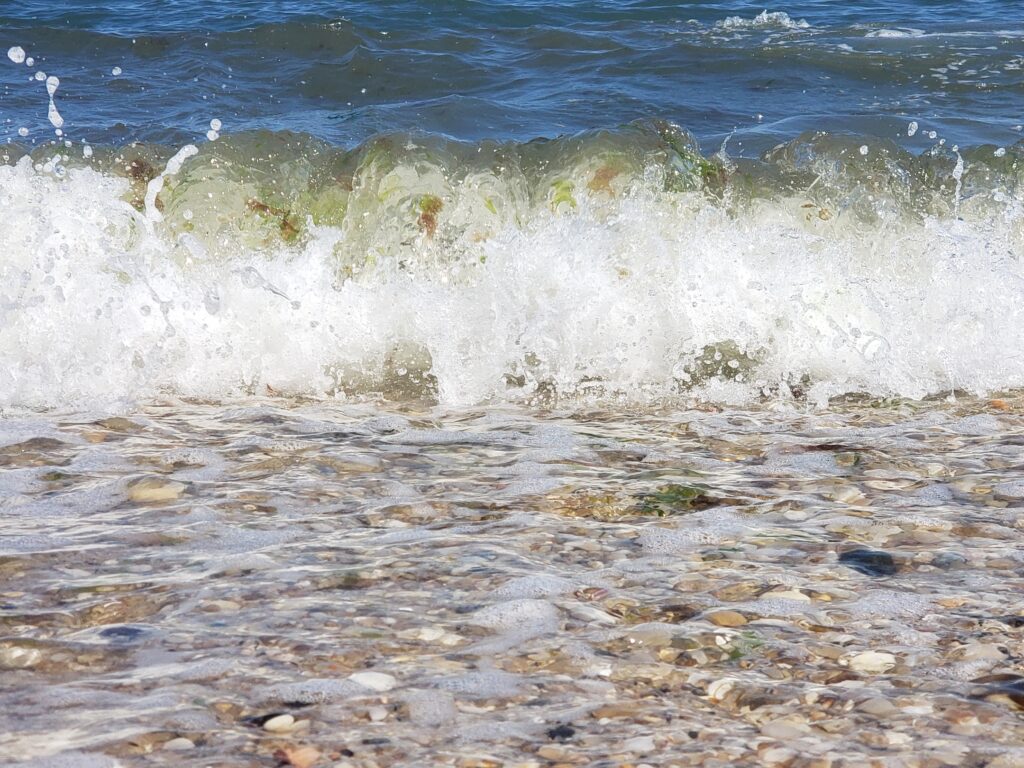