A commemoration of the role that the Benson House played in the Normandy Invasion will take place on Saturday, June 7 at Camp DeWolfe. The event, being coordinated by the Society of Former Special Agents of the FBI with Camp DeWolfe, will begin at 10:30 am and will include a dedication ceremony, lunch, and tours of the house. If you are a veteran or know a veteran who would be interested in attending, please let Denise Fillion know by email: communication@dioceseli.org.

Just weeks after the December 7th Japanese attack on Pearl Harbor, the FBI began using Benson House as a top-secret radio site transmitting and receiving encoded messages with the German Abwehr in Hamburg who believed that they were secretly communicating with their espionage agents in the New York area.  Working with US and British deception specialists, FBI radio operators continuously transmitted a blend of accurate and false information to the Germans from January 1942 until the end of the war in Europe in May 1945.

In the spring of 1942, Benson House played a pivotal role in President Roosevelt’s decision to pursue development of the atomic bomb.  A year later, in the summer of 1943, FBI operators began radioing bogus reports designed to freeze German forces in place in northwest Europe to prevent their redeployment to strengthen the Italian and Eastern Fronts.  As 1944 approached, the Benson House deceivers shifted transmissions, this time to a carefully calibrated stream of truths and fabrications designed to confuse German military leaders about the size and disposition of Allied forces in Great Britain, together with the time and place of the actual invasion.  It also sent false information to the Japanese about American advances in the Pacific.

Someone once said that the object of historical scholarship is not to inform – but to remind.  With that in mind the Society anticipates a wonderful day of careful reflection on this unique place in the history of the Second World War and the anonymous Americans who worked there. 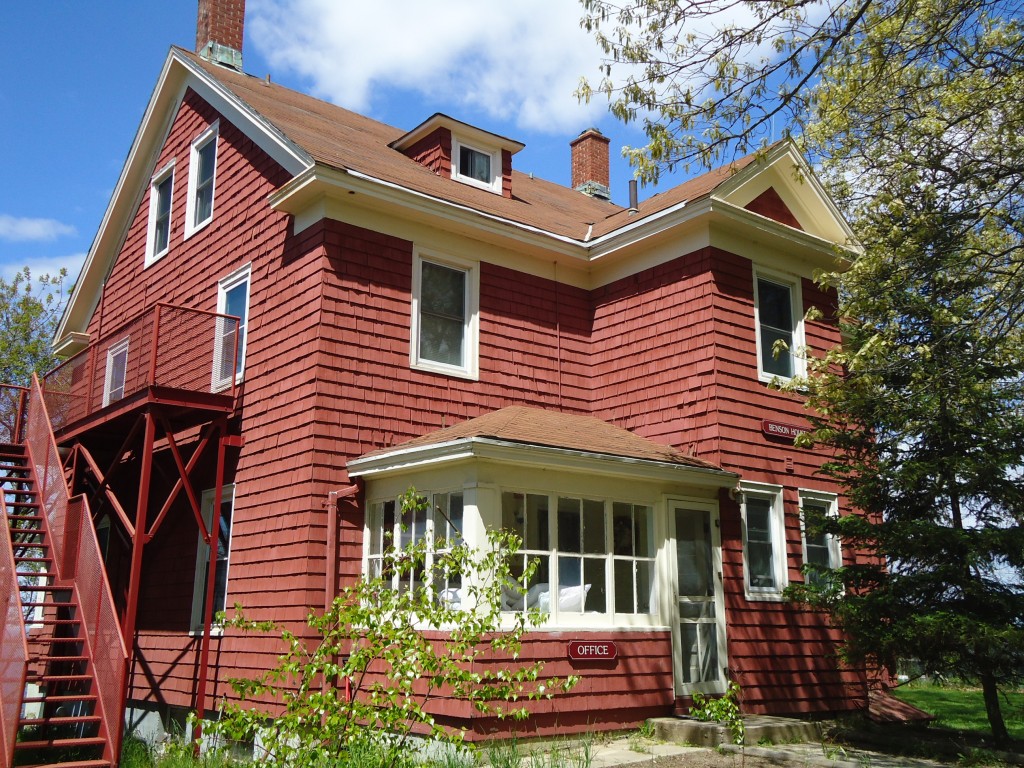