Doris Kurzius, a parishioner from St Mary’s Church in Lake Ronkonkoma recounts her time at Camp DeWolfe in 1955… I had just finished my first year at a State Teacher’s College. This was the year the old cabins were moved from the area across from Benson House to their present location. The weeks before the campers arrived we had to rake and clean up the area where the cabins had been. Hard physical work and I had many blisters.

My home church had Communion once a month and camp was my first exposure to High Church. I liked that we had communion every morning although before breakfast was a challenge for young people. The counselors read Morning Prayer and Evening Prayer every day and I learned how to find out what the readings for the day would be. I was unhappy that I, as a young woman, was not allowed to read any of the lessons. In the eighties I became a lay reader which has brought me much joy.

I met many of the visiting clergy and this was a wonderful experience. To see and meet them on our side of the communion rail, to be able to talk to them about every day things. It was enlightening to work with the counselors who were seminarians or about to become (were they called postulents?) I learned so much. I enjoyed meeting counselors who were attending other colleges – very different than State Teacher’s College. All in all a very broadening experience.

Here are some pictures from my time in 1955… 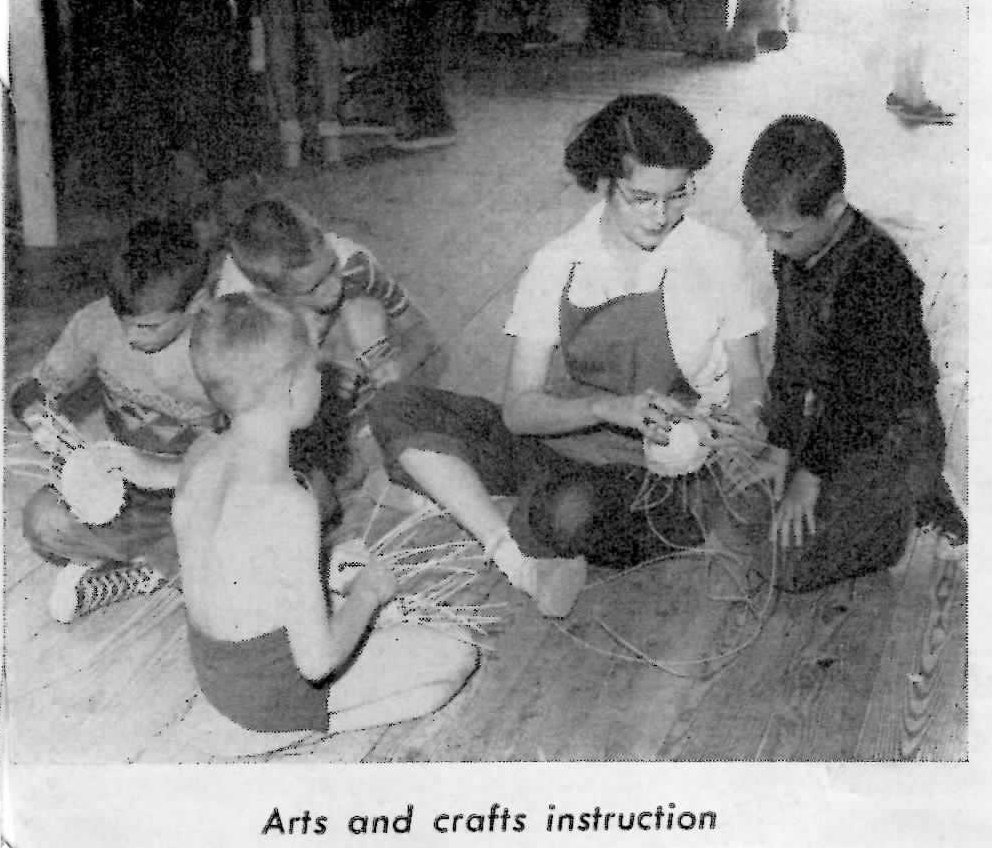 Pat and Carol, campers and view of the John with someone’s laundry drying. No dryers in those days: 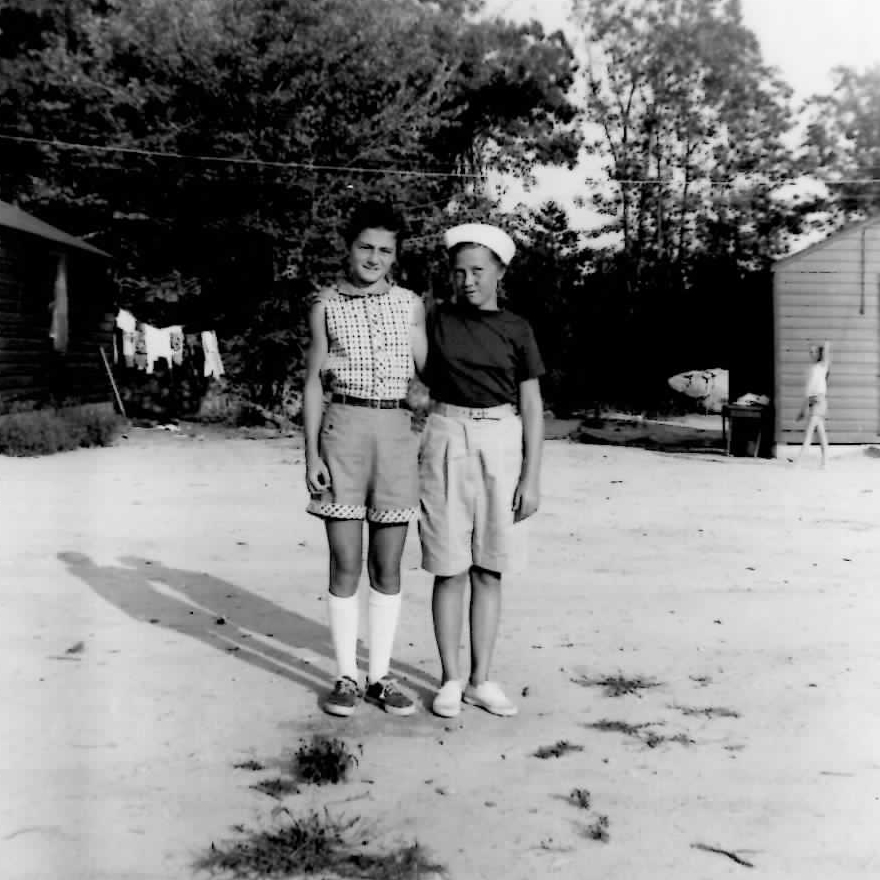 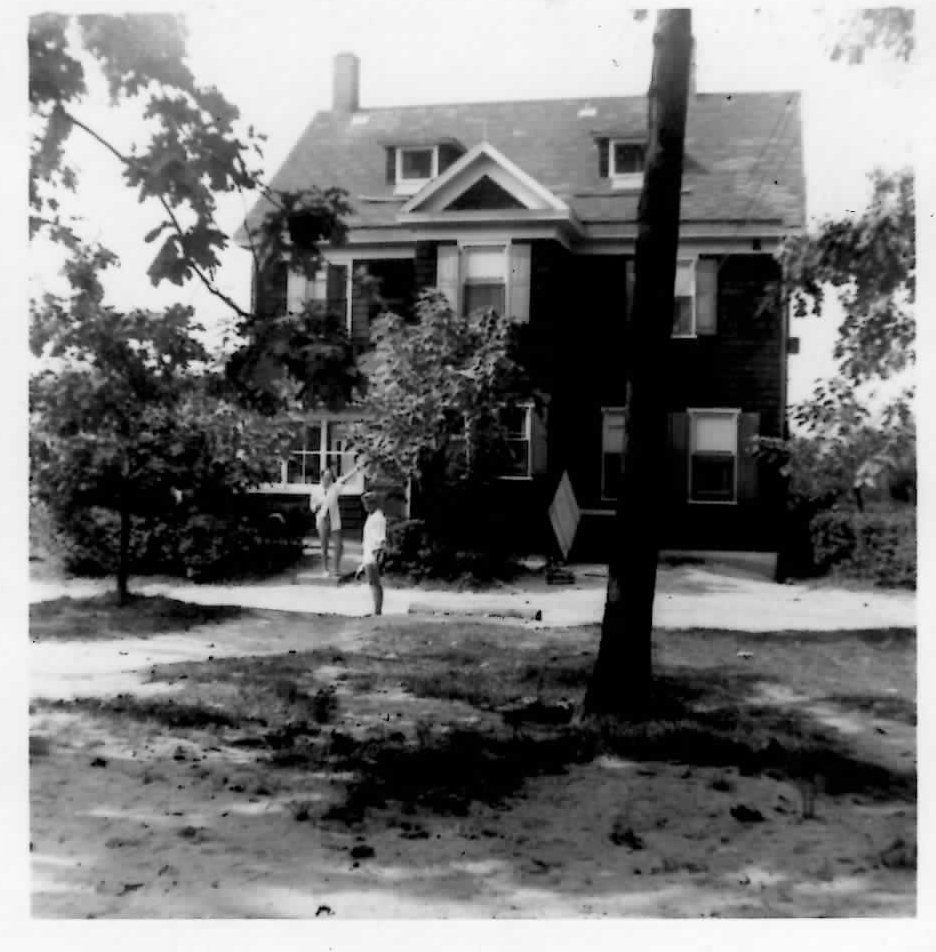 Bishop DeWolfe and Father John Davis walking across to the Boy’s area. Too bad telephoto lenses weren’t around: 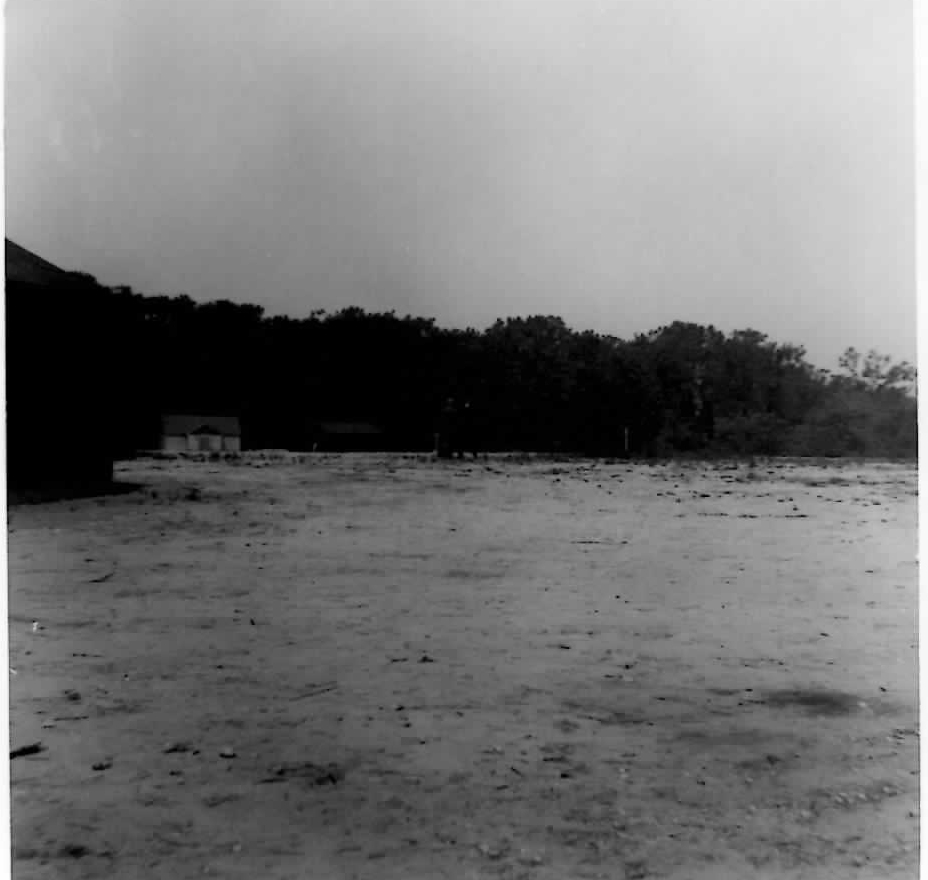 Cabin 3 – my cabins. Had four bunks built into the corners and one free standing in the middle. Believe me the mattresses were a far cry from your Tempur-pedic bunks today: 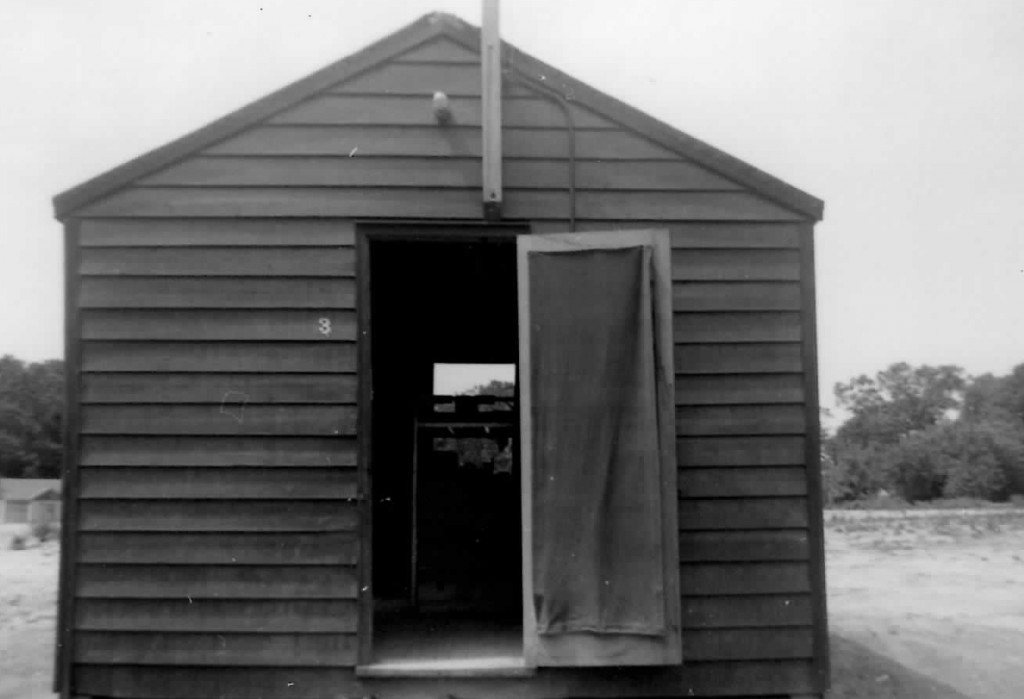 Cabin 3 and my campers: 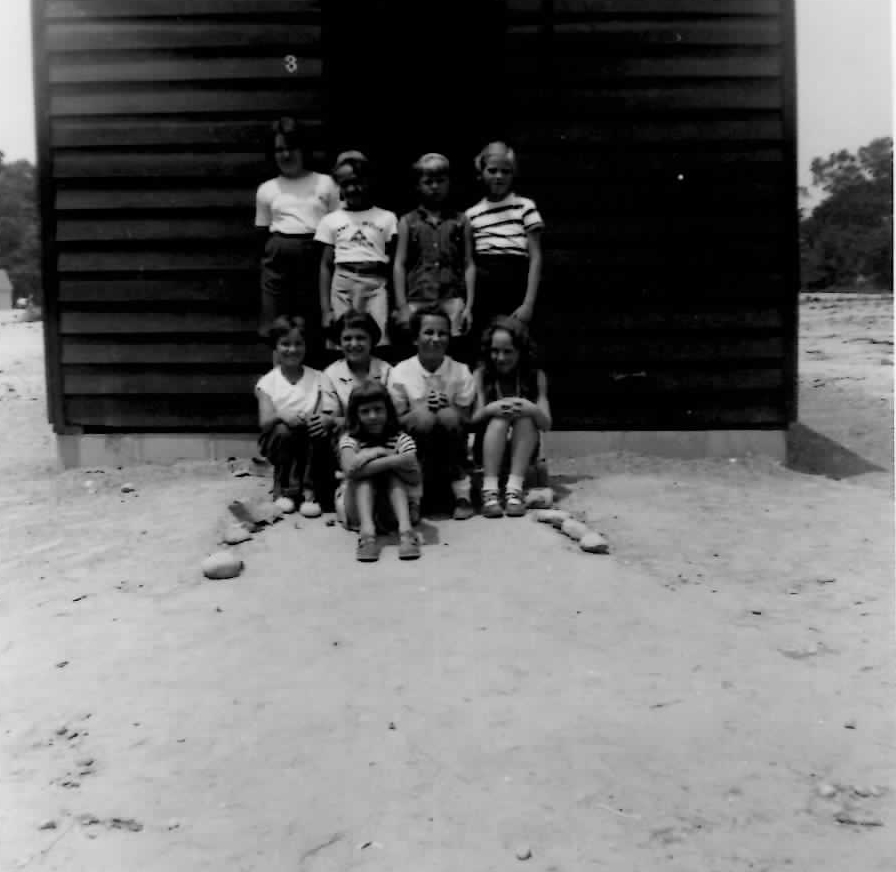 Chapel grove. My next year, 1957, St Luke’s Chapel was ready. No pews or chairs. We’d come in and take a kneeler. Uncomfortable but the view of the Sound and the Altar made up for it: 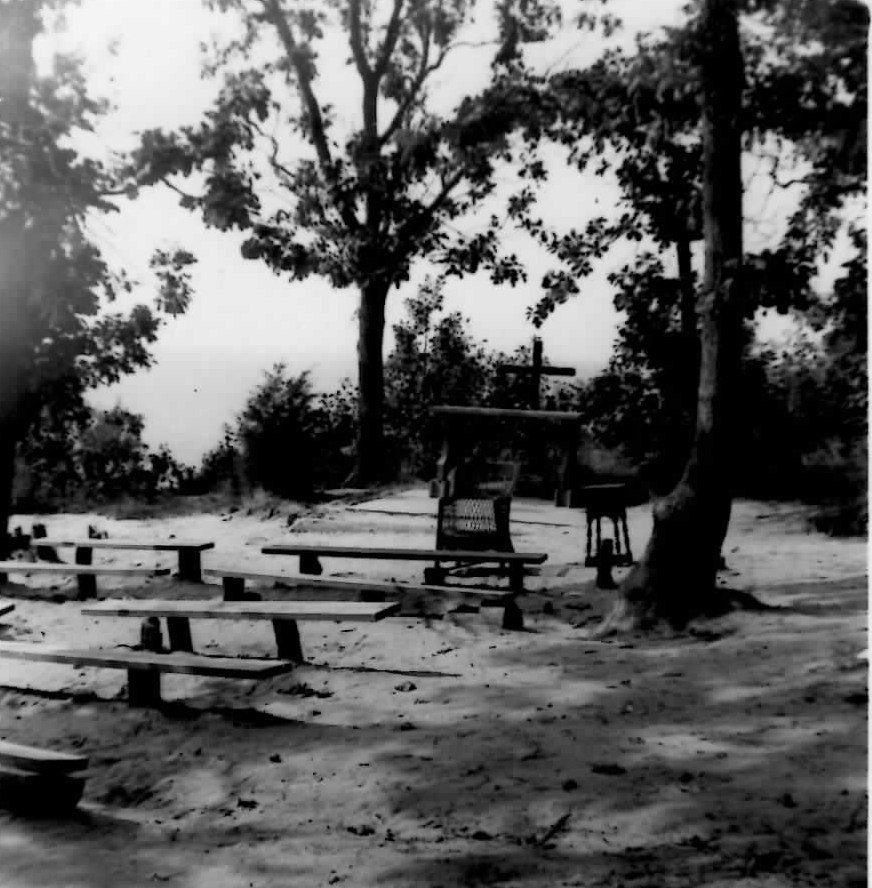 Father Michael Regan who was the Waterfront Director: 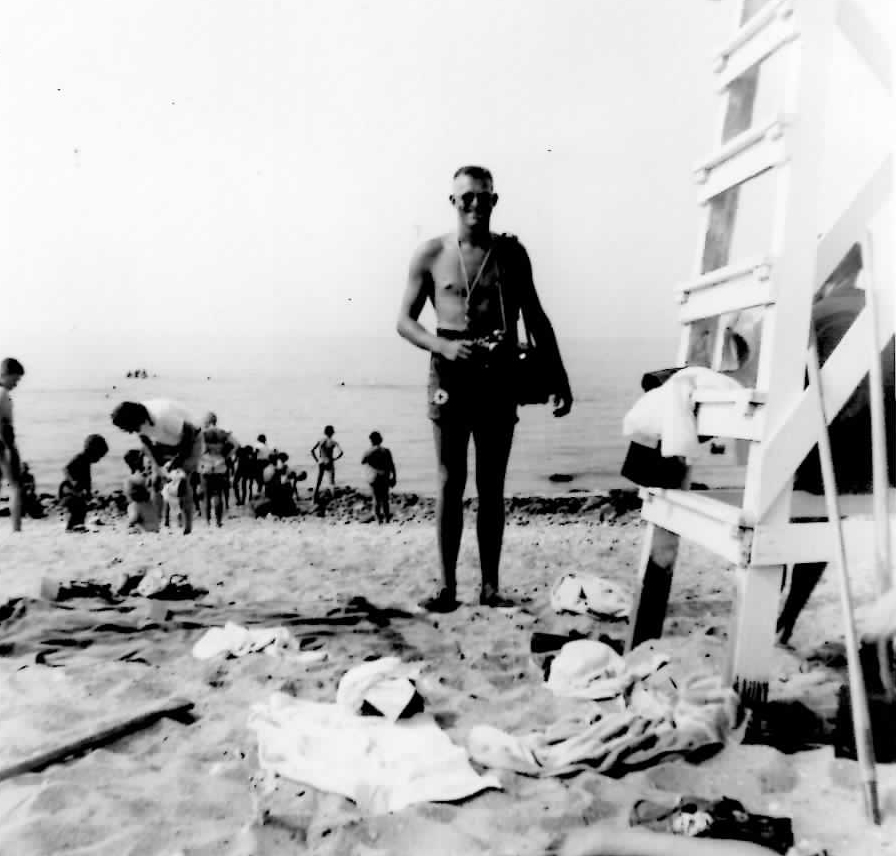 Janet a camper and view of the area: 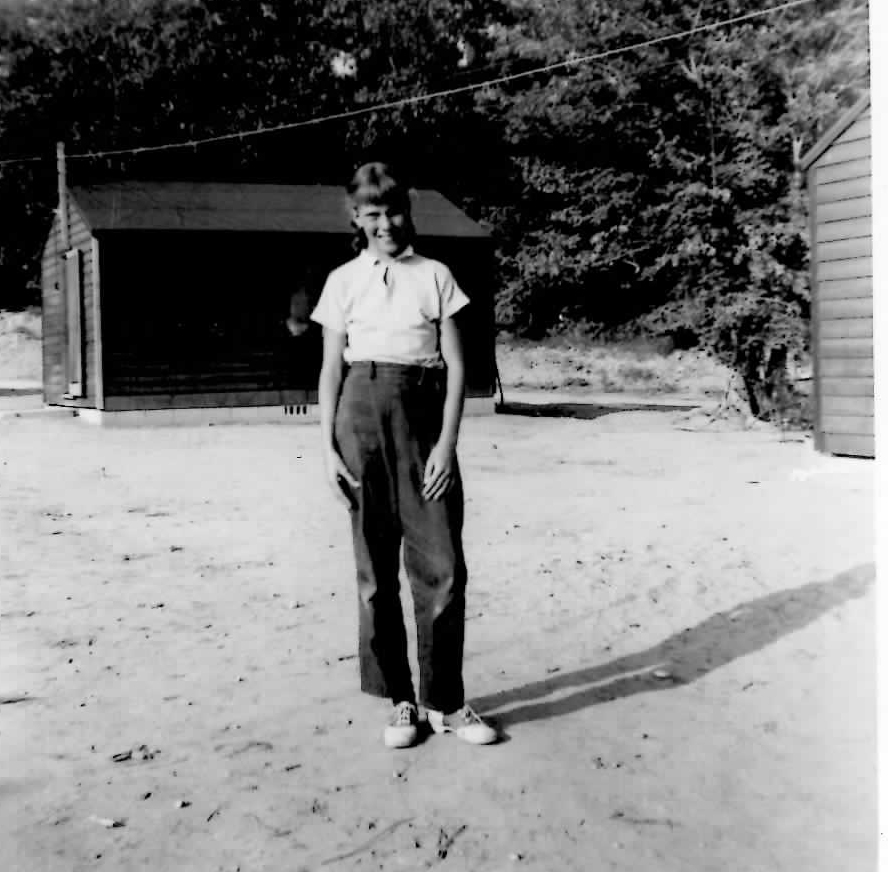 Kathleen a camper and view of the cabins and area: 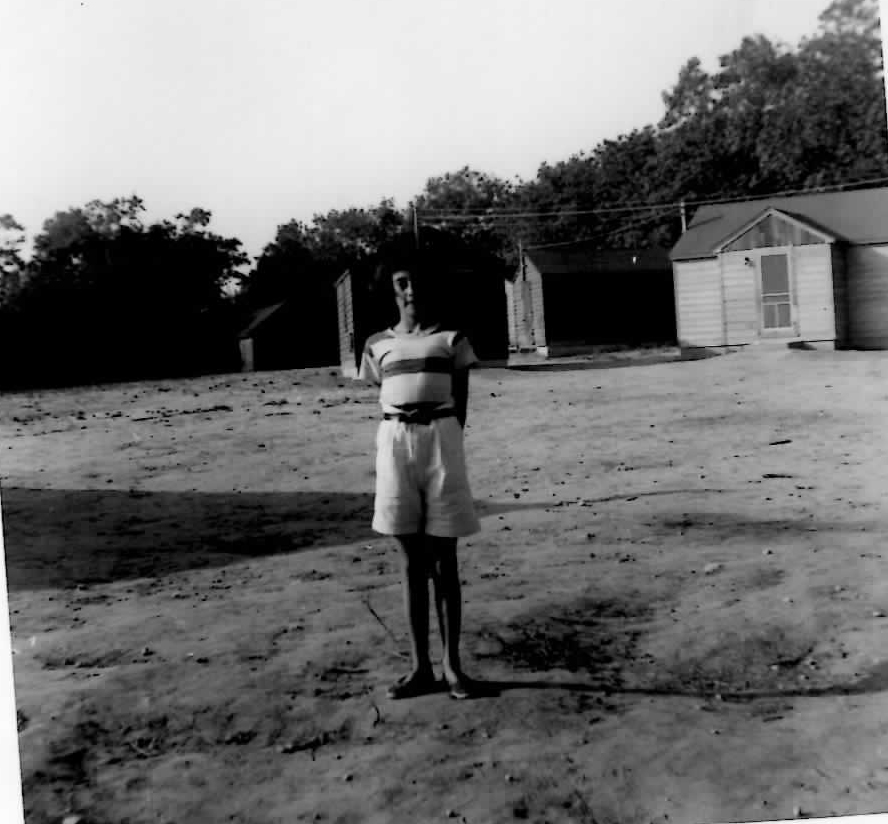 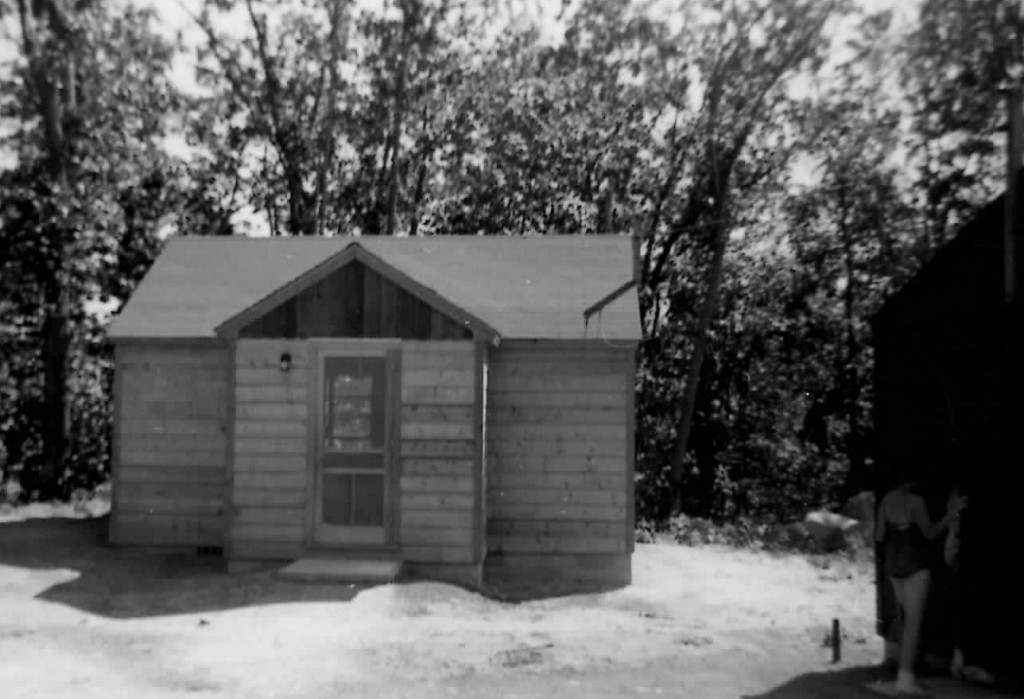 Ann, Bob, Ray and Hazel working on writing a skit. Nice view of the beach to the east: 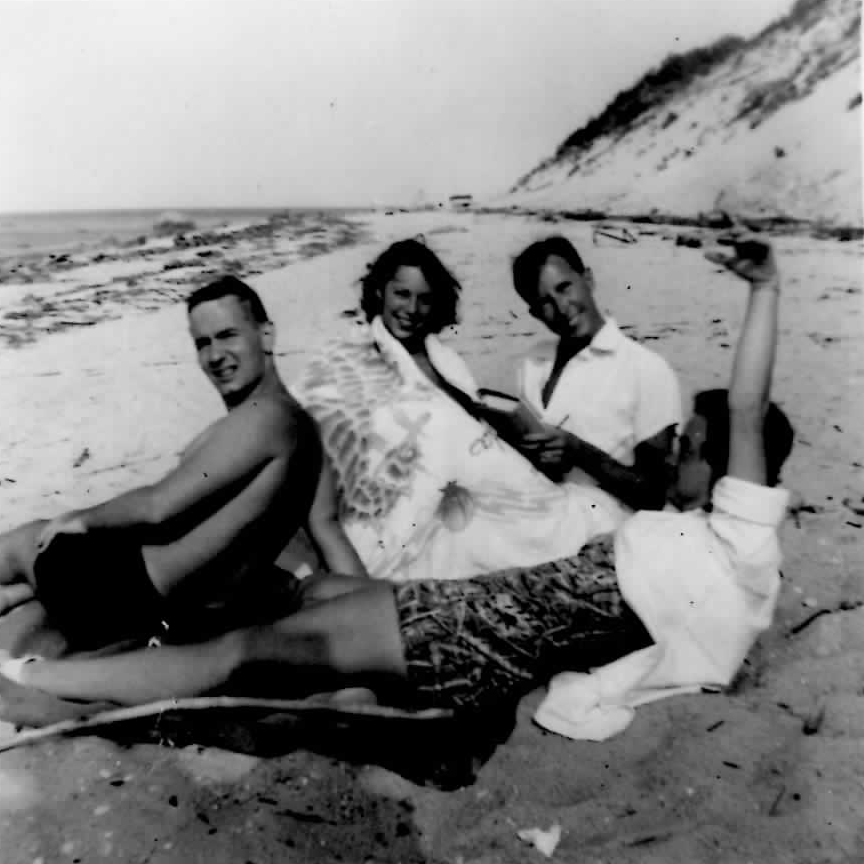 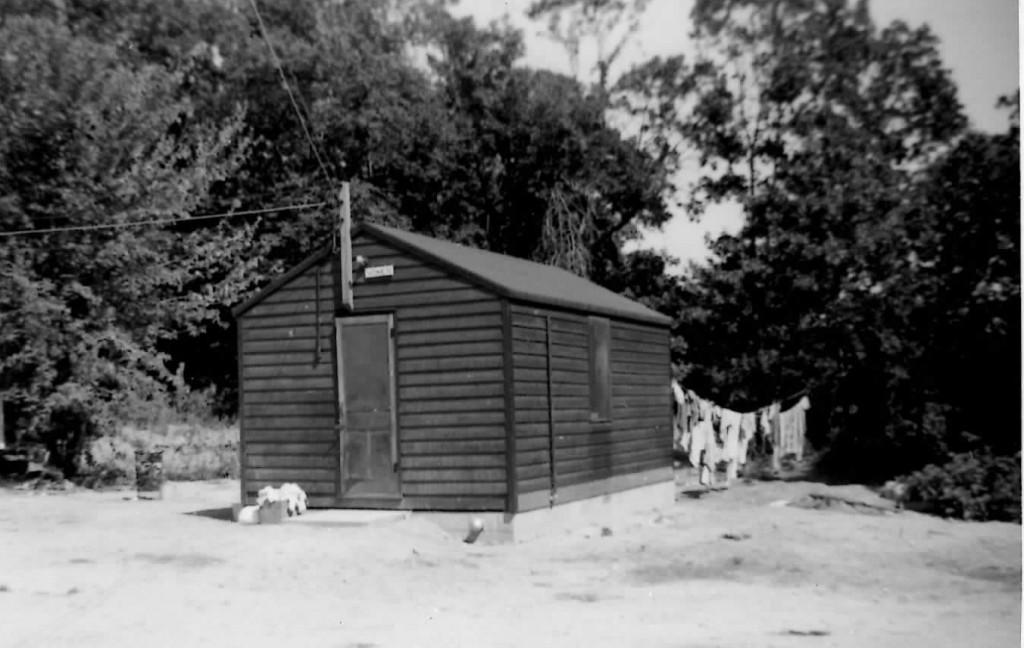 View over the cliff. My first year the counselors had to go down to the beach every day. A daunting tiring climb. In 1957, we only went down on days that we were scheduled for water front duty: 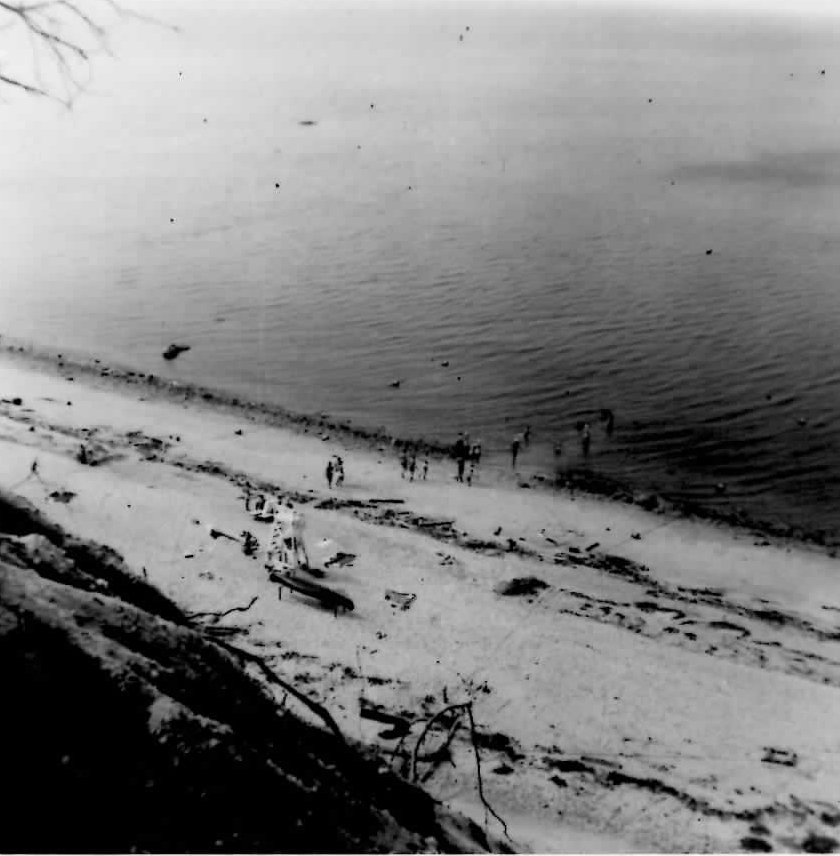 Work Crew – high school boys – worked mainly in the kitchen and waitoring but did just about anything that needed doing: 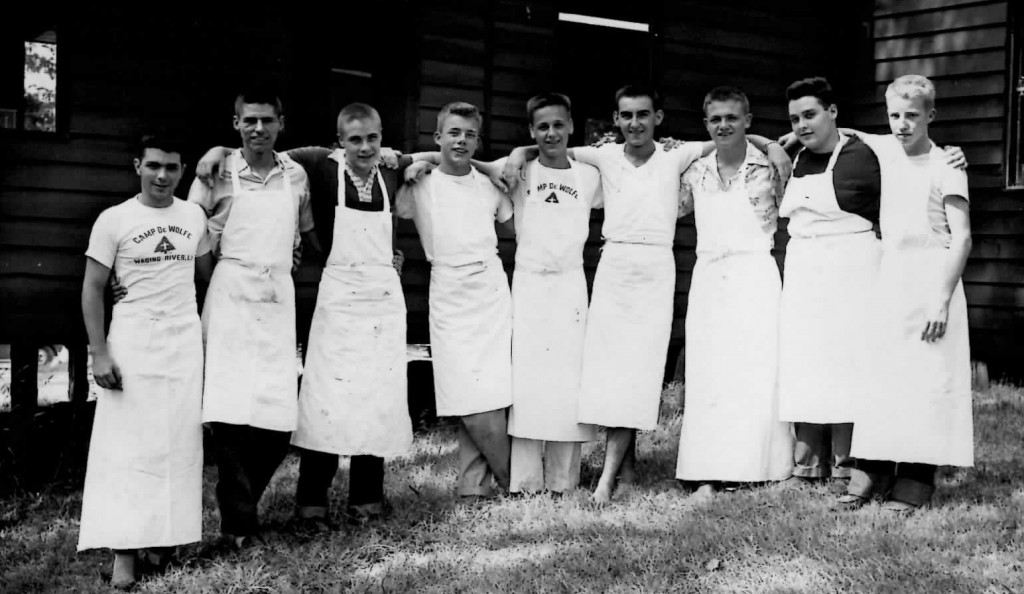