This season, this winter season, is one of my joys. I think it comes from being raised in Wisconsin, and from a military father who had been stationed in Alaska, and who took the attitude that one simply learned to survive where one was put. So the cold never bothered me. Anyway, winter camp at Camp DeWolfe was a beautiful chance to embrace this enjoyment of winter, and have the opportunity to share with others, especially as we explored the love portrayed in the blockbuster movie, Frozen! I know, I know, you’re thinking, “why would a Christian camp latch on to this mainstream movie about snow and ice, of all things, and why would a parent send their children to this camp where they are just going to get the songs stuck in their head again?!” But never fear, God uses this movie too! All good things… all good things come from God (James 1:17) – and through our four rounds of Christian Formation (four! in 43 hours! That’s pretty good!), we learned about the themes of truth, sacrifice, and love that are present in the movie Frozen, and related that to God’s truth, God’s sacrifice, and God’s love for us and creation.

For me, this connection hit home particularly during the weekend as I realized that my ability to show love and care for the campers in my cabin, (who were the absolutely best, by the way – shout out to G4!,) this capacity for care is not based solely on my energy level or feeling of connection to God. Arriving at camp after a long week at work, I knew that I was excited to be in the beauty and atmosphere of Camp DeWolfe, but also that I felt like I had little energy to give to the active and inquisitive campers who would arrive in a few hours. But, God had put me here, and like a crazy trust exercise, I had no choice but to trust that God would work. I realized that God would work both through and beyond me.

I came to the weekend a bit tired and weak and desperately wishing that I could be the fun, spiritually strong, cool counselor, but aware that I could do nothing else than offer who I am, who God has made me to be, in this moment. Allowing God’s love to work through and beyond my fear of failure or insufficiency, allows love to shine through and create beautiful moments – I never knew what I was capable of, or, what God was capable of through me! Elsa, Queen of Arendelle, has a similar revelation – her powers and capabilities to control ice and snow, the very person who she is, can be harmful to those around her, those she loves most and desires to protect, but those same powers can also be beautiful and a source of joy when used with love! And so, with God’s love as my foundation, my cabin and I shared great moments of honesty in where we saw God that day at camp, of asking one another if we wanted to build a snowman, of singing praise to a God whose “love never fails” and of trying new things as we made new friends at camp.

A worship song from the weekend:
“Higher than the mountains that I face,
Stronger than the power of the grave,
Constant through the trial and the change,
One thing remains
Your love it never fails, it never gives up, it never runs out on me.”
One Thing Remains by Passion 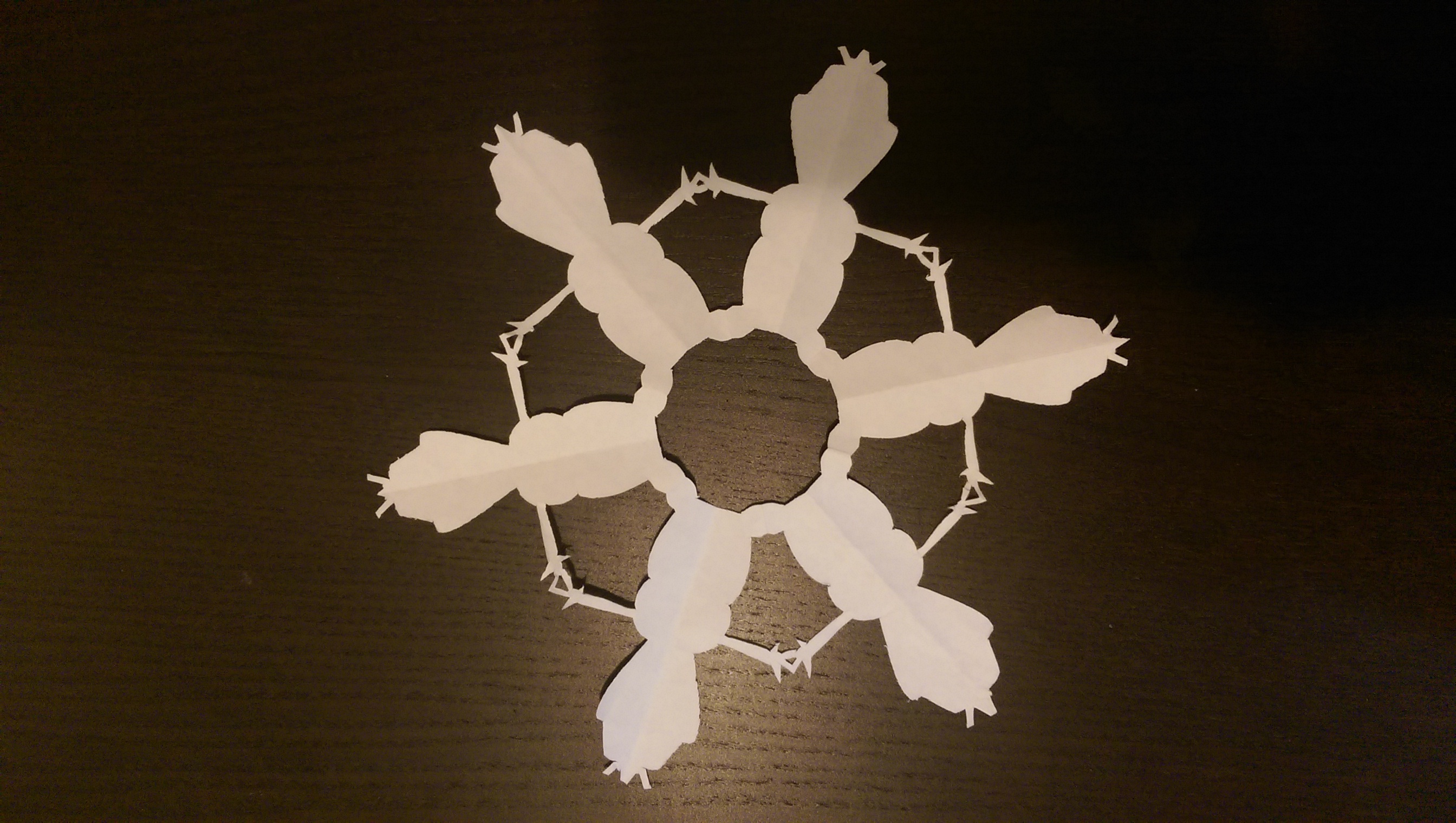