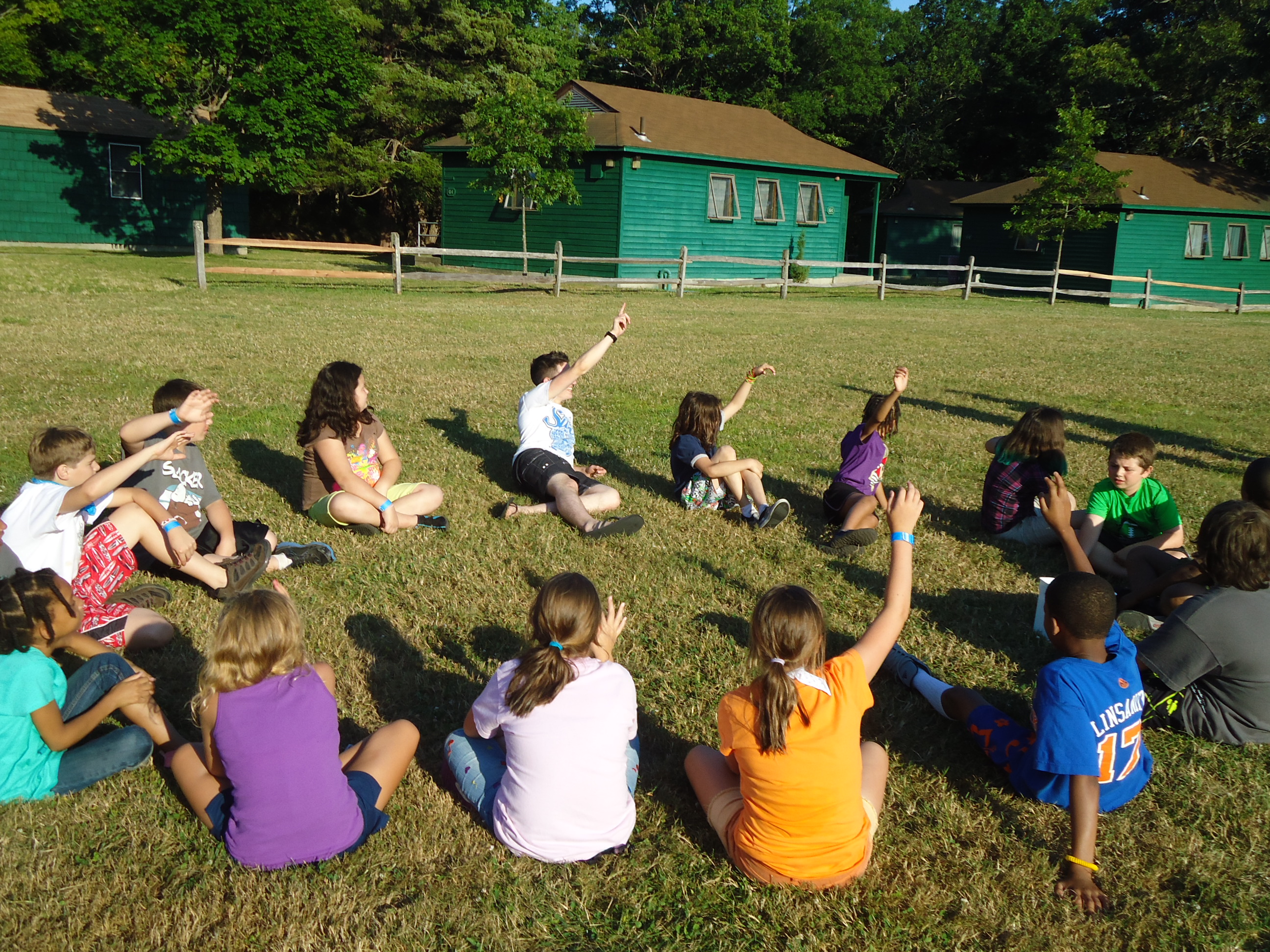 “Therefore, if anyone is in Christ, the new creation has come: The old has gone, the new is here!” 2 Corinthians 5:17

Summer Camp 2012 came to a successful close in August as parents picked up their campers from the closing ceremony of the Adventure Camp week! Campers shared with their parents, songs that they learned throughout the week, as they marched into St Luke’s Chapel. It was a bittersweet moment of celebrating and sharing of the fun and memories of the camp season mixed with the emotion of saying goodbye to new friends and staff members until 2013!

All campers were “sent out” from camp to share their positive experiences with their family, friends, schools and parishes so that next year, even more youth can have the same great experience!  Already, the camp office is “a-buzz” with plans and programs for next summer as preparations are being made to announce next year’s summer camp schedule this September.

Summer 2012 will always be a special one in my own memory as there was such a great effort displayed by dozens of people to make the summer such a success. Camp grounds crew ensured the grass was neat and clean, Episcopal Health Services C.P.E. interns planned out relevant Christian formation sessions, Board members were seen each opening and closing day greeting parents and assisting in the check in process, Diocesan youth staff played games and checked in with camp counselors, Episcopal Charities staff worked with Bethpage Federal Credit union in organizing a $10,000 grant for scholarships, and even the Bishop and his wife Jeanne came out to plant flowers around the new pool area before campers arrived.

This summer was a credit to all of the hard work put forth by so many of you! We thank the Lord for His provision and protection over the last 3 months, keeping campers safe, and surrounding the camp with caring and dedicated staff and “support team” who made this summer happen!

I look forward to this time next year when we again reflect on how God moved through Camp DeWolfe! It continually is an honor to see and share how God meets His youth at His camp.