The Holy Spirit – Our Advocate

During our first Christian Formation time on Sunday night, I asked campers to sit in a giant circle and go around saying one thing they wanted everyone to know about them. The point was to show we come from a variety of backgrounds (something worth celebrating!), and, even with all our differences, we come as equals. It was a nice icebreaker to kick off Christian Formation, but it took on more significance the next night.
On Monday night, campers gathered to learn about the Holy Spirit as our Advocate (John 14:26). An advocate, we discussed, is someone who provides guidance, who comes alongside us, and speaks up for us when we’re in trouble. The Spirit does this for us, even interceding for us “with sighs too deep for words” (Romans 8:26). What an awesome and mysterious gift!

Likewise, God calls us to be advocates for one another by praying, coming alongside, and speaking up for each other. Today, more than ever, young people need to take on the role of advocate. In the United States, over 3.2 million students are victims of bullying each year, and 1 in 10 students drop out of school because of repeated bullying (find out more facts here). In chapel we watched a short film about how bullying can have a lasting impact on people. Afterwards, several campers told me they related very much to the video, having been victims themselves. Moreover, tragically, I’m certain there wasn’t a person in the room who at least has been a witness to bullying at some time or another.

Obviously, this is a major issue in our country and there’s no one way to solve it. Still, a crucial thing we can all do is to be advocates- to stand up for those being bullied, and to act in the truth that we are all equals, without exception. We are equally beloved of God, and equally worthy of respect and kindness. No one deserves to be treated as inferior- to be mocked and minimized for who they are, how they look, or for any other reason. Here at camp, everything we do revolves around these convictions. May the Spirit continue guiding and guarding us as we celebrate our differences, embrace our oneness in Christ, and live as advocates for those on the margins. 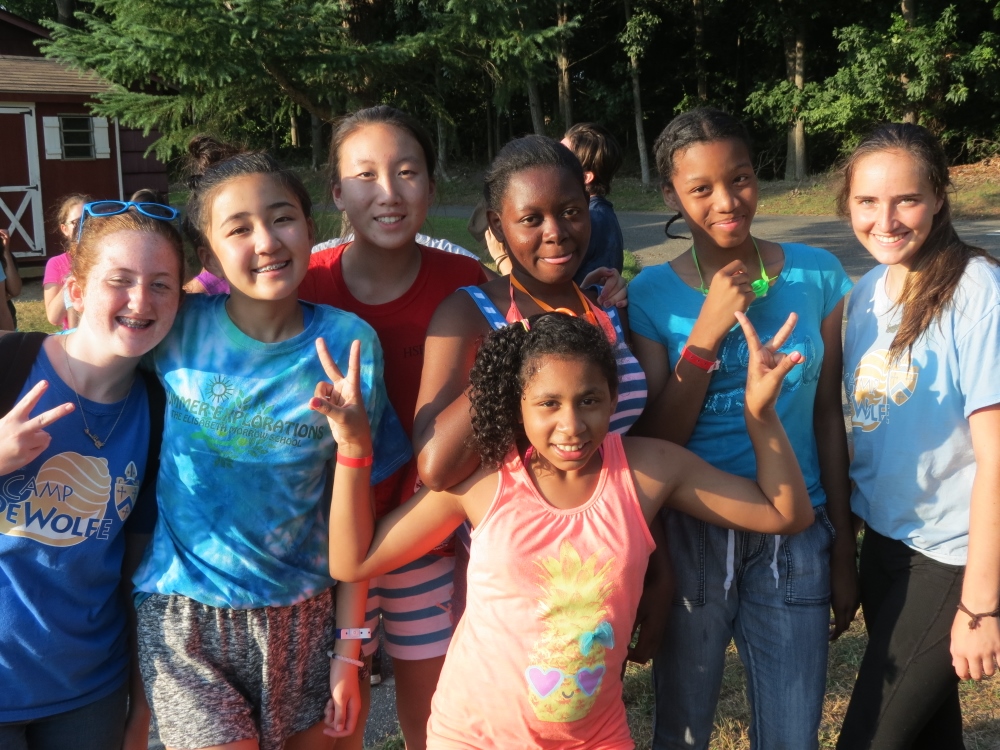