The Past, Present and Future of Camp DeWolfe

During the dinner, Bishop Provenzano and Father John Madden thanked Father Nils Blatz for his service across the Episcopal Diocese of Long Island, since he began as a curate at Trinity Church Roslyn in 1965. Camp Director, Matthew Tees, presented the award which read, “ Lifetime Achievement Award Presented to Father Edward Nils Blatz. In grateful recognition of your many years of loving and dedicated service to the ministry of Camp DeWolfe”. Father Blatz shared personal stories from his 60+ years of time at Camp DeWolfe, including his fond memories as a camper! Father Blatz was made Rector of Trinity Roslyn in 1972 for 22 years until 1994. He then moved to Grace Church in Brooklyn Heights where he served as Rector for 10 years until 2003 and then in retirement, he served as Priest-in-charge of Church of the Redeemer in Mattituck for the past 11 years.

Parishioners from Grace Church Brooklyn Heights, St. Gabriel’s Brooklyn, St Peter’s Church Rosedale, St Gabriel’s Church Hollis, Trinity Church Roslyn, Cathedral of the Incarnation, Christ Church Oyster Bay, and Church of the Redeemer Mattituck attended the Camp Benefit Dinner, in addition to family, staff, alumni and friends of Camp DeWolfe and Father Nils Blatz. After a wonderful buffet dinner provided by the camp food services team, Camp Board members Father Terence A. Lee and David Asher shared stories about the impact that Camp DeWolfe has on both young people through summer camp and winter camp ministries, and in its hospitality ministry to over 6700 guests annually who are outside the Episcopal Church. Gifts including a new sound system for the St Luke’s Chapel, new basketballs, new archery targets, Bibles, books and S’mores supplies were donated ready for summer camp 2015! 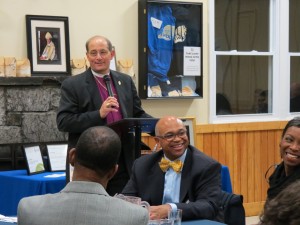 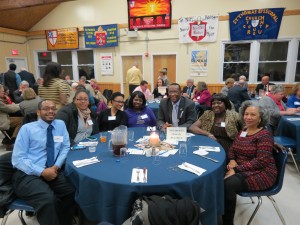 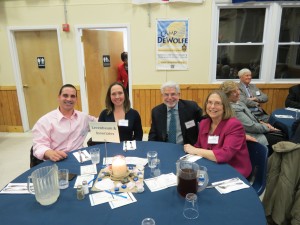 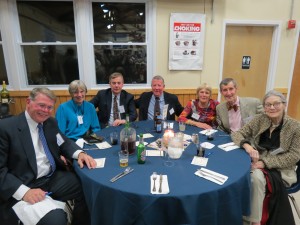 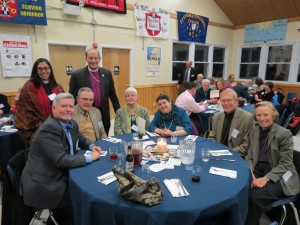 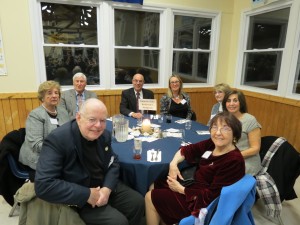 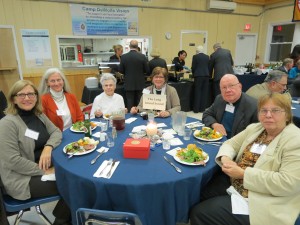 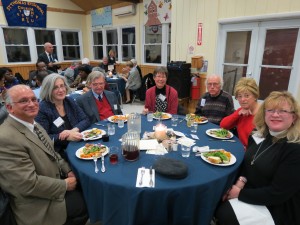 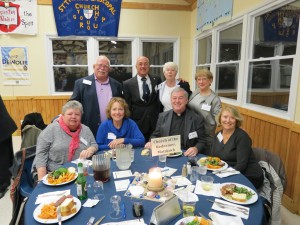 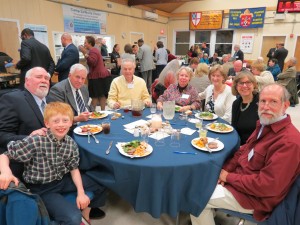 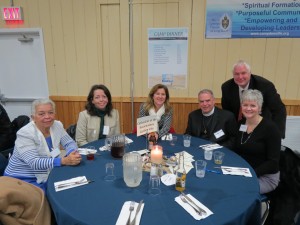 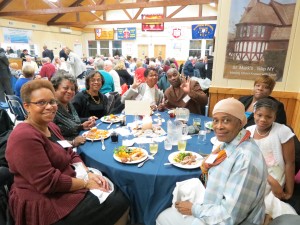 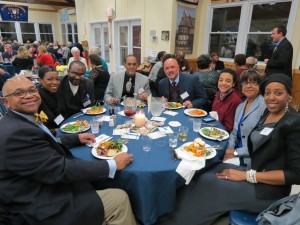 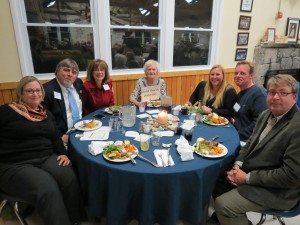 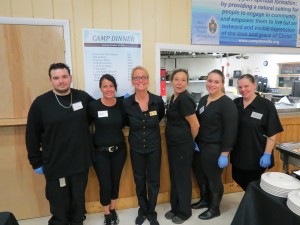 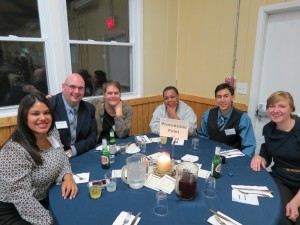 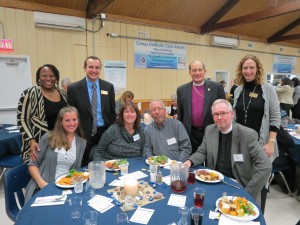 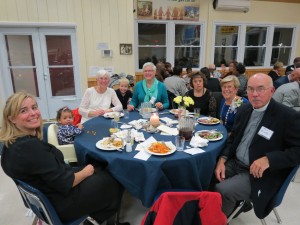