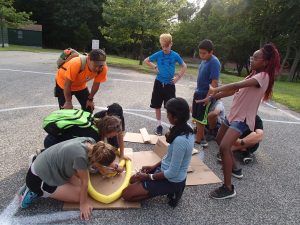 Working at camp DeWolfe as a counselor was fun and life-changing. It was my first time in the States when I arrived at camp. I worked along with amazing staff members and met great people throughout the summer.

Being able to work along with campers of different backgrounds and get to know them was great. Being able to see them grow in confidence and build a community amongst themselves was beautiful. Enjoying themselves and trying new things was rewarding for me as a counselor as they were excited about their new experiences.

There were hard days but definitely worth it because working along with campers was rewardiing. They were able to learn from me as a cousnelro but I could also learn from them as campers. As children they let their imagination run wild and have different perspectives on many things, which they are not afraid to share with others. This allows us counselors to learn from them!

I go the chance to see many campers grow in their faith and many became more and more interested in the faith through stories they heard in the chapel.

Overall, summer at Camp DeWolfe was great and working with the children was just amazing. It has been a summer that I will not forget. 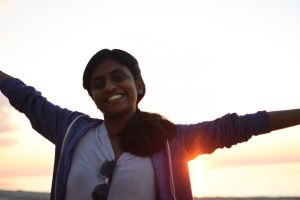