The Benson House building was used during WWII as a Top-Secret FBI Radio station, which transmitted true and false information to the German High Command. Supervisor Jens-Smith addressed members from the Society of Former Special Agents of the F.B.I, Camp Board, summer campers and their families. Those also in attendance were Riverhead Councilwoman Giglio, Councilman Wooten, Richard Wines – the Landmarks Preservation Commission Chairman and Sid Bail, the Wading River Civic Association President.

Dr. Raymond Batvinis, a F.B.I. Historian and Member of the F.B.I. Society commented that, of the most significant World War II contributions of the “Wading River Radio Station” was the receipt of a German message in April 1942 instructing its spies to obtain information about American atomic bomb development; an order that helped influence President Franklin D. Roosevelt’s decision to pursue an atomic weapon. Additionally, messages transmitted from Benson House helped deceive the German high command about the timing and location of the June 6th, 1944 Allied invasion at Normandy, while others misled Japanese forces about U.S. advances in the Pacific Theater of operations.

Camp DeWolfe is currently owned by the Episcopal Diocese of Long Island and is a year-round retreat center and summer camp programs for youth ages 7-17. The public are welcomed to tour Benson House and view some of the newly added historical displays. The camp hopes to install more historical signage within the next year to further preserve the history of Benson House. 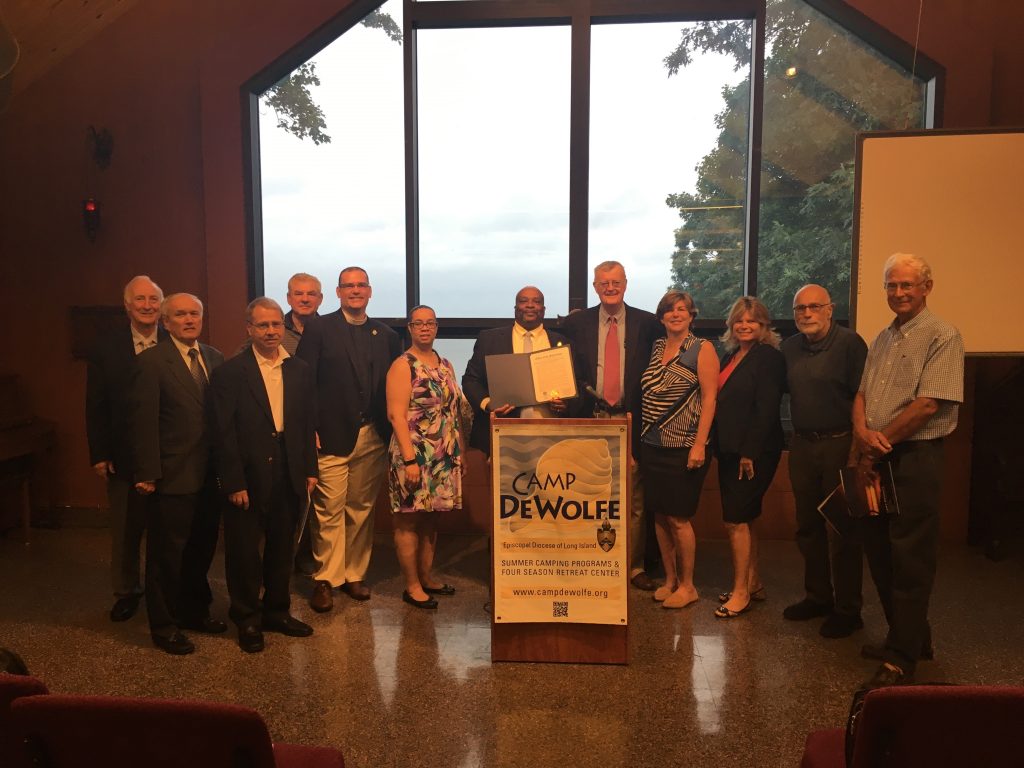 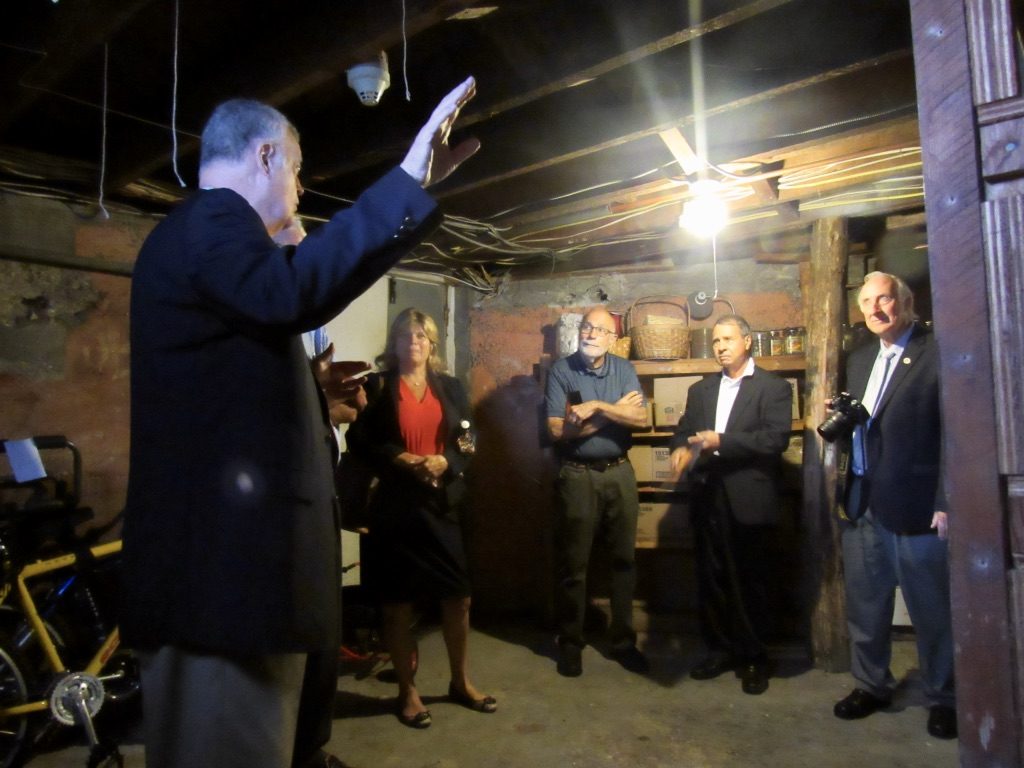 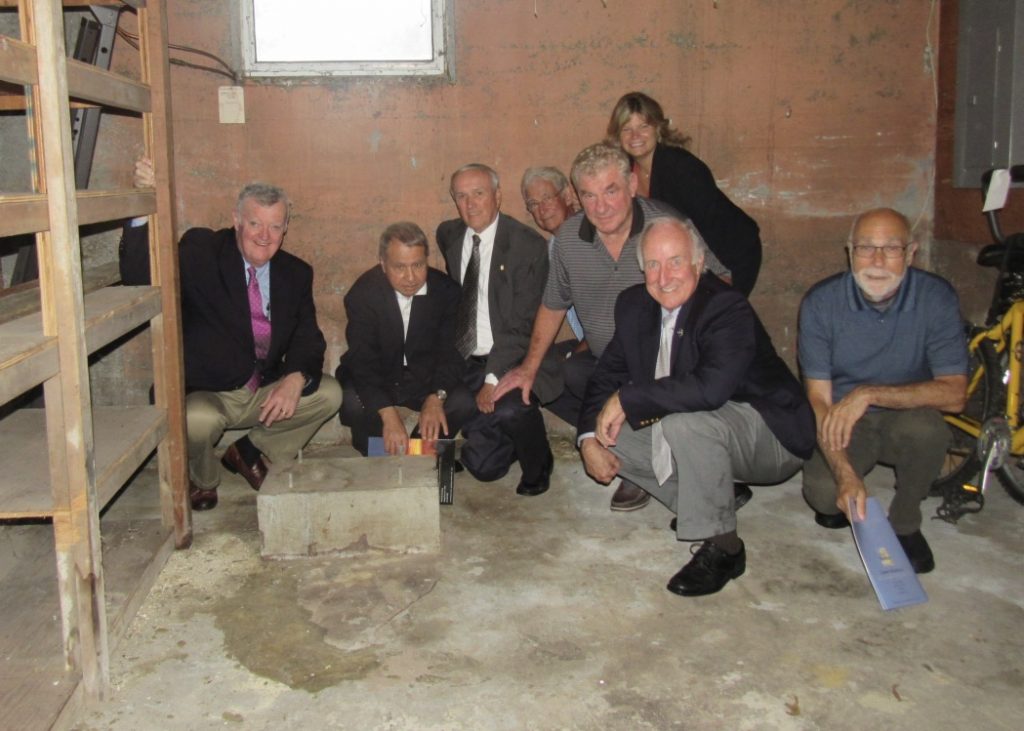 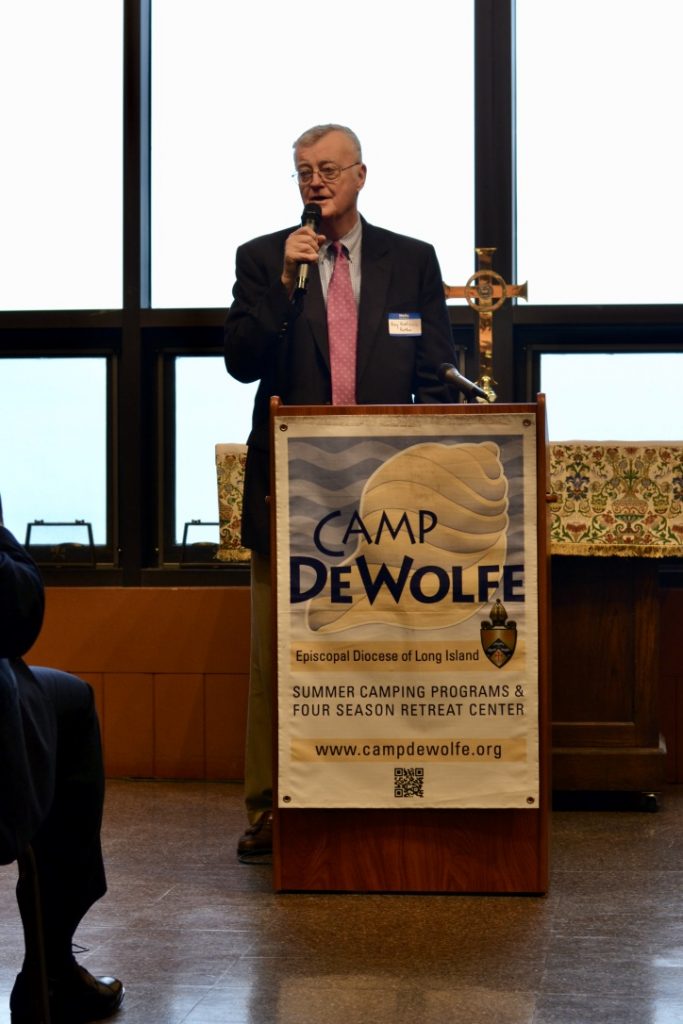