During this time in quarantine, I do a lot of waiting.  Most of the waiting involving hoping the quarantine is over, so that way I can go back to my “normal” life.  Most of us have been stuck inside with the social distancing rules for two months now and are going stir crazy!  What if instead of focusing on the “what if” or “I can’t wait to…”, we use this as an opportunity to grow our relationship with God?

We are not the first person to ever be stuck in a place, with their family (or by themselves), waiting for something to end.

Moses after fleeing from Egypt, spent about 40 years in the desert with his family, until one day he came across a burning bush giving instructions to lead the Israelites to the promised land (Exodus 2:15 – 4:20).  Once he got back out into society, choices were made and he and the Israelites then spent 40 years wandering the desert and Moses was not even allowed into the promised land.  Moses waited a literal lifespan for God to work and God did marvelous things!

Elijah waited for three and a half years for rain.  He spent the first part by himself next to a river where God provided food.  Once that dried up, he stayed with a widow and her son.  There, God did two miracles, first giving them food and later bringing the boy back from the dead  (1 Kings 17 – 18).

Hannah waited many years for a child but was not given a child.  During that time, she was mocked and even called a drunk, though she was dedicated to God.  After years went by, God gave her a son, that son went on to anoint Saul and David as kings of Israel  (1 Samuel 1: 1 – 20).

In each case, God provided for each person in their time of waiting and into the future!  Instead being frustrated in our waiting, lets focus on our relationship with God and know that he will provide what we need. 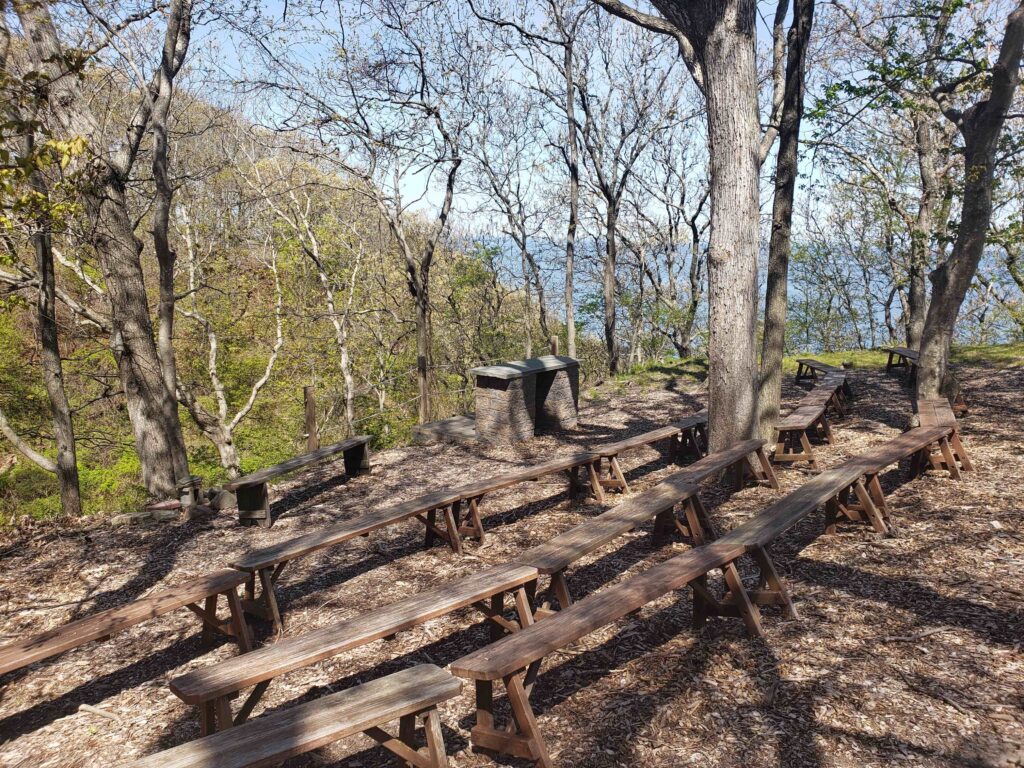