What is Camp DeWolfe’s history?

How did Camp DeWolfe gets its name?

-The young people of the Diocese desired to have it called Camp DeWolfe and made their choice known.

How did Benson House gets its name?

Who was Mary Benson?

– Mary Benson was very active in the Women’s Auxillary to the Board of Missions of the Diocese of LI.  Her name first appears in their annual reports in 1887 as a delegate from Grace Church.  From 1909 to 1917 she was President of the group.  She appears to have had a great love for service towards the missions, especially the Freedmen committee.  This information comes from the tribute written about Mary in the 46th Annual Report (1918) of the Women’s Auxiliary’s Annual Report.

We are thankful for the legacies of these faithful people of God, who provided bold opportunities for others to experience God in community, in the outdoors and for many years to come! These findings are kindly provided by Louise Schwarzchild, a faithful alumni and former camper at Camp DeWolfe. 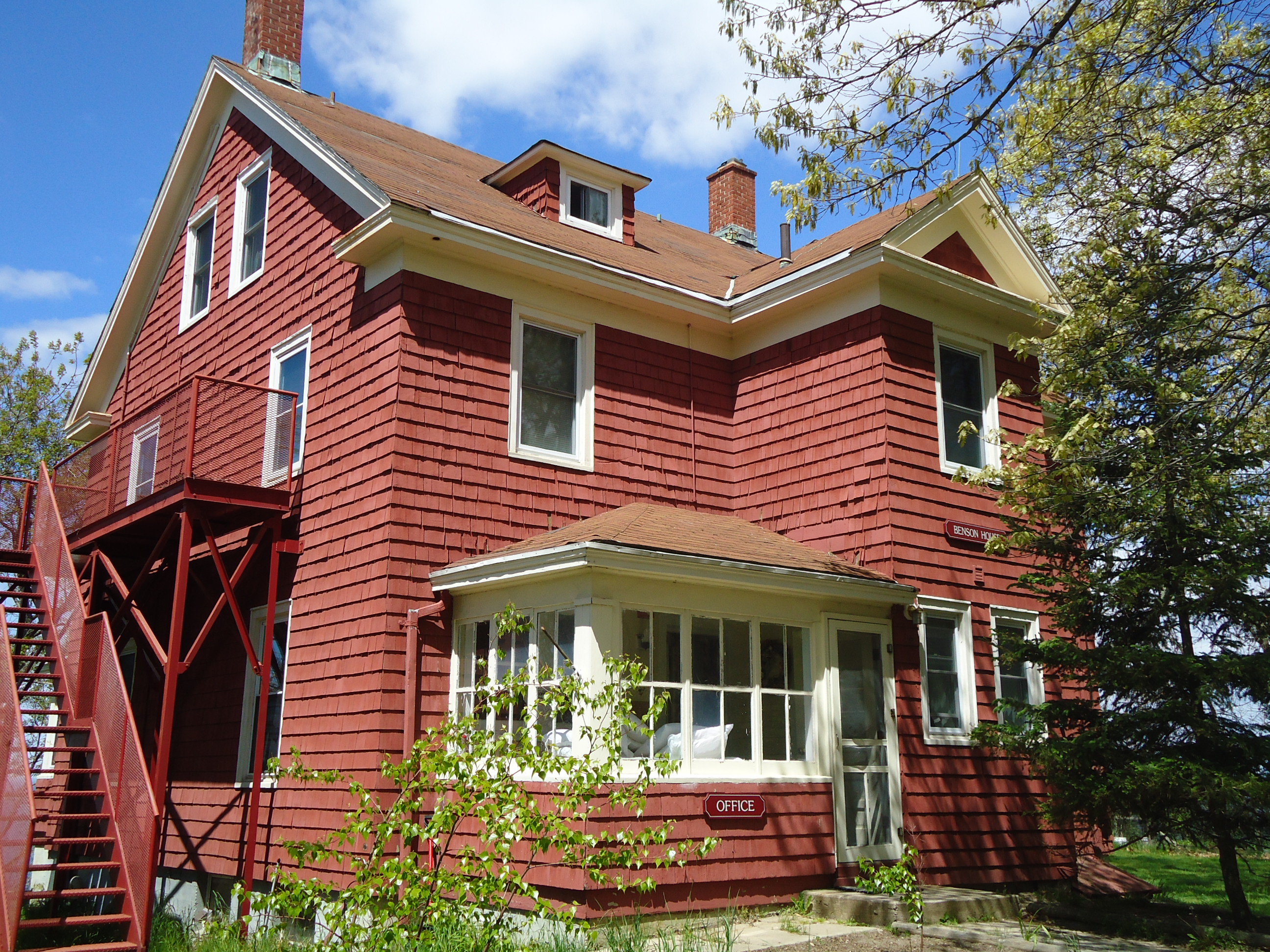